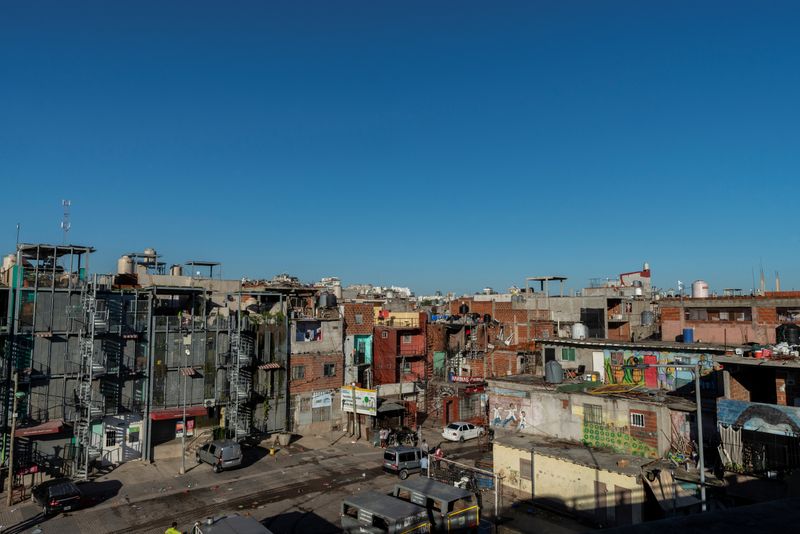 In a context of high inflation, which reached a 78.5% increase in the last 12 months, the total basic basket (CBT) had an increase of 7.6% in August. Faced with this increase, a family made up of two adults and two children in Greater Buenos Aires (GBA) needed a monthly income of $119,757 last month to avoid falling below the poverty lineas reported on Tuesday by the National Institute of Statistics and Censuses (Indec).

Analyzed in year-on-year terms, the Total Basic Basket (CBT) had an annual rise of 75.2%, which places it slightly below the general rate of increase in prices. In this sense, the most critical record is that of the Basic Food Basket (CBA), whose value grew 7.1% in May and accumulated a rise of 81.4% in the last year, several percentage points above inflation.

In that way, a household of four needed $52,990 to not be considered indigent. The statistic is designed based on a household of two adults and two children ages 6 and 8.

In the individual measurement, the INDEC report determined that In order not to be considered indigent, an adult needed in August to have an income of $17,149, while at the same time they needed $38,756 to avoid being poor. 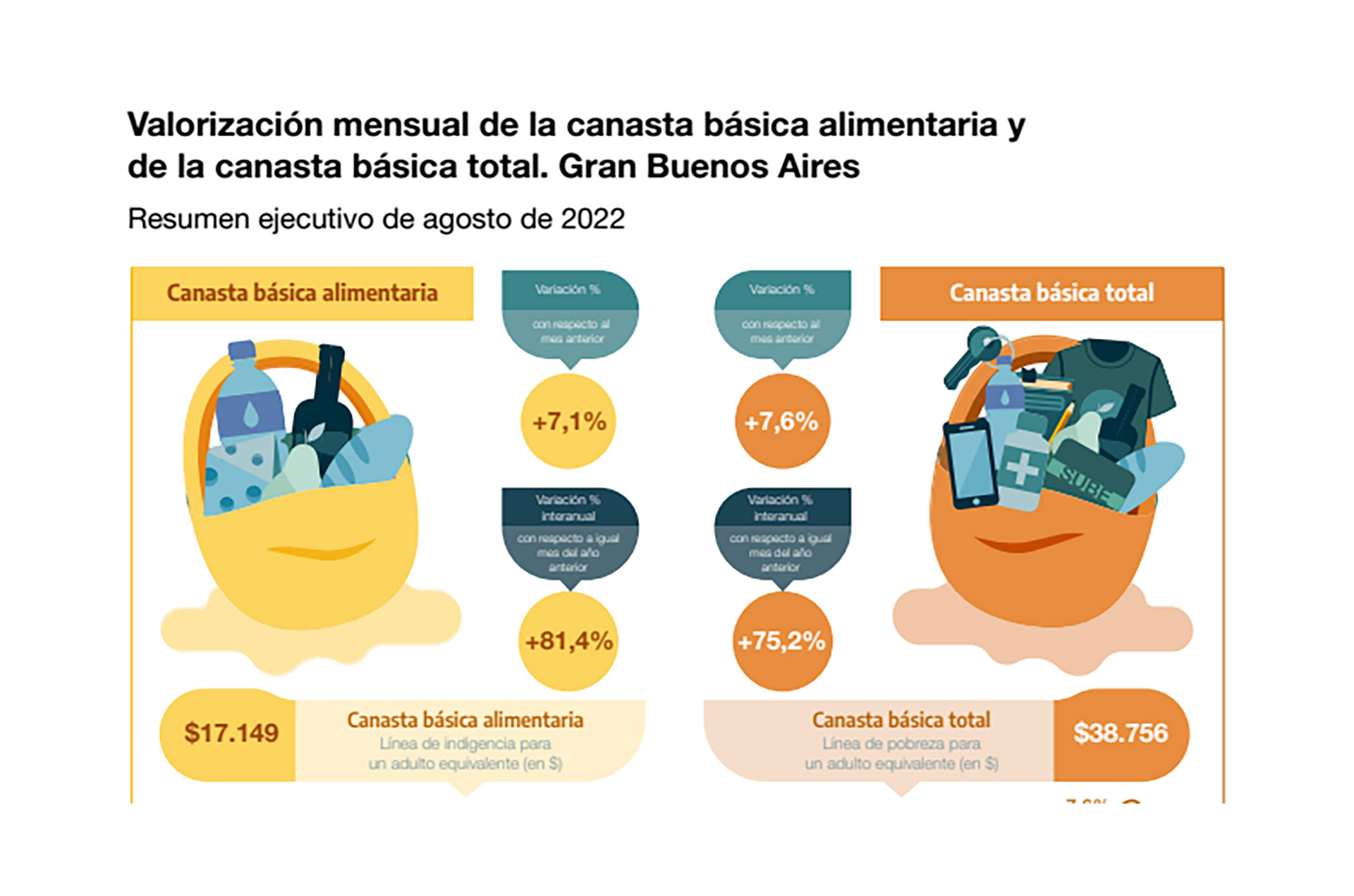 Both data are decisive for measuring the impact of the economic crisis on social indicators. This happens because the basic basket –which, in addition to food, includes other spending items such as clothing, health, transportation or education – determines the so-called “poverty line”. That is, households with incomes below the CBT are those that are considered poor.

Read Also:   Mauricio Macri celebrated the triumph of Together for Change in Marcos Juárez

In the same way, the food basket –which has a scope limited to essential goods– it is the one that configures the “indigence line”: those families that do not manage to cover the necessary income to acquire the CBA are indigent.

Likewise, the report released by the Indec also performs a sample to measure what the necessary income threshold would be in the case of other family groups. Thus, for example, a household made up of a 35-year-old woman, her 18-year-old son, and her 61-year-old mother required $95,340 to avoid falling into poverty. In the same way, in order not to be considered indigent that household of three members needed $42,186 to cover their food needs and not fall into destitution.

In this context, it should be remembered that the last official measurement showed that 37.2% of the population -about 17.4 million people- is considered poor in Argentina and 8.2% lives in indigence. According to the data for the second half of 2021, in this way, the main social indicators showed an improvement compared to the 42% of poverty that marked 2020 and the 40.6% of the first half of last year.

Both poverty and indigence had a cut, explained by the economic recovery of more than 10% in 2021 that was accompanied by a rebound in employment numbers. Still, that relief was very partial, especially for families living off income from unregistered jobs.

In a context of tension between the field and the Government, exporters settled another USD 356 million via the soybean dollar
Unemployment fell to 6.9% in the second quarter and affected 1.46 million people
Tourist dollar: what are the options that the Government analyzes
Markets: Argentine Stocks Extend Profit-Taking, Bonds Steady