Yesterday was a real earthquake in social networks, because the identity of TheRealInsider, who had recently successfully leaked related information about some Ubisoft titles, was revealed. Specifically, it was about Dan Allen, a youtuber who has been taking advantage of his proximity to some companies to skip the embargoes and the NDA that he signed with them in exchange for knowing about his future projects.

In addition to the leak of the Assassin’s Creed franchise, the user assured that during the celebration of the Tokyo Game Show it would take place the announcement of Silent Hill and Metal Gear Solid remake, something that, as we have seen, finally did not happen. Well, now Dan Allen himself has admitted that he lied about this situation. 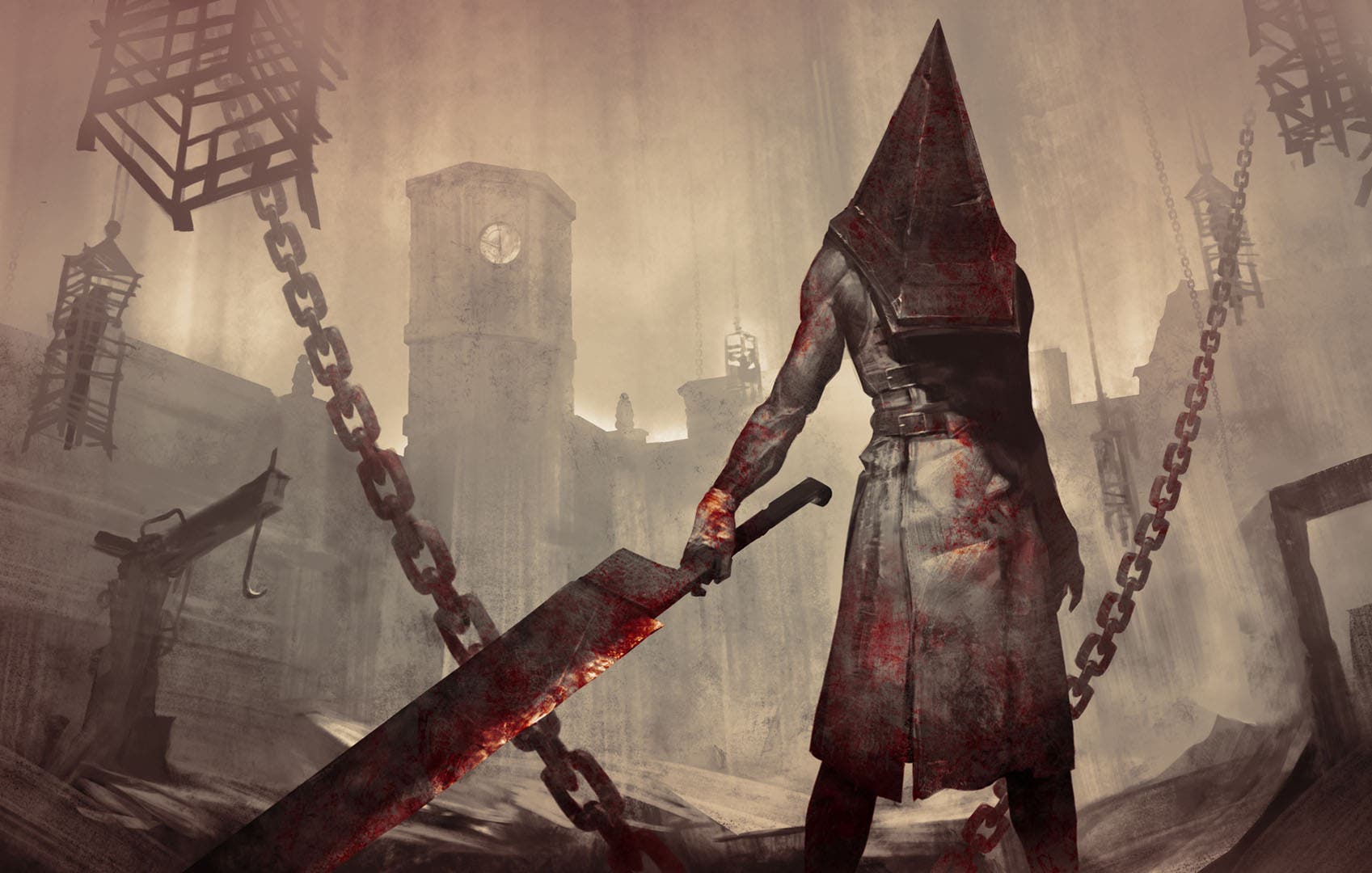 A user on Reddit has made a compilation of the information offered by the insider, where It implied that the announcement of Silent Hill and Metal Gear Solid Remake would take place soon. Now, once his identity has been discovered, Allen has had no choice but to apologize, both to the companies for skipping the NDAs he had signed with them, and to the users, for knowingly offering false information.

Filtered images of the remake of Silent Hill 2 by Bloober Team, but they would be discarded

This shows that it is difficult to believe everything insiders say, and although in this case it was a user who had got everything right so far, it also happened that way because it was a game with which he had agreements with those companies. Be that as it may, and despite the innumerable rumors about it, it seems that we will have to continue waiting for the announcement of Silent Hill and Metal Gear Solid Remake.

Read Also:   AMD will participate in the inaugural Keynote at CES 2023