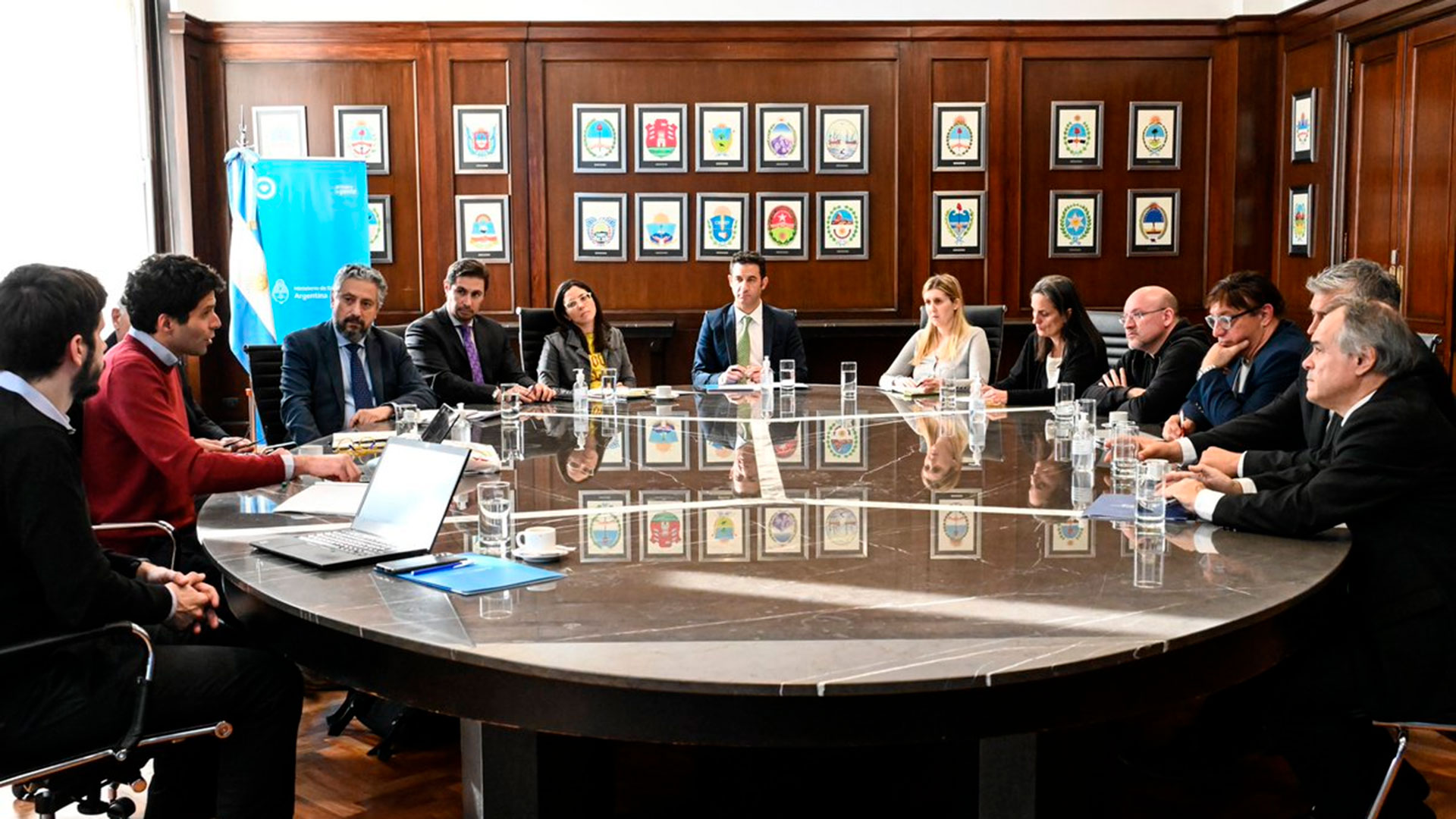 The demand from the newsstands for the non-delivery of the World Cup figurine envelopes reached the Secretary of Commerce, where on Tuesday a meeting was held between government officials, headed by the secretary Matías Tombolini, representatives of the Union of Kiosqueros (Ukra) and the New Rita company, which has the license for the famous Panini albums in Argentina.

Faced with a demand that exceeded all forecasts, the kiosks assure that the local company privileges other sales channels such as supermarkets, service stations and delivery applications and leaves the kiosks without supplies, with a meager delivery of about 50 packages per week.

For this reason, within the framework of the meeting, the newsstands proposed to the company that they take over part of the distribution of the figurines with their own means. “A proposal was made for there to be an agreement with the company and the Union of Newsstands to be a distributor so that the problem of shortages of kiosks no longer exists. They have distributors to be able to do it”, assured a source who participated in the meeting.

However, the local Panini licensee company already has its own distributors through outsourced companies. The explanation of the representatives of the firm was that the demand exceeded expectations and projections made and from day one it is redoubling efforts to increase production, speed up distribution and guarantee continuous supply until the end of the World Cup. 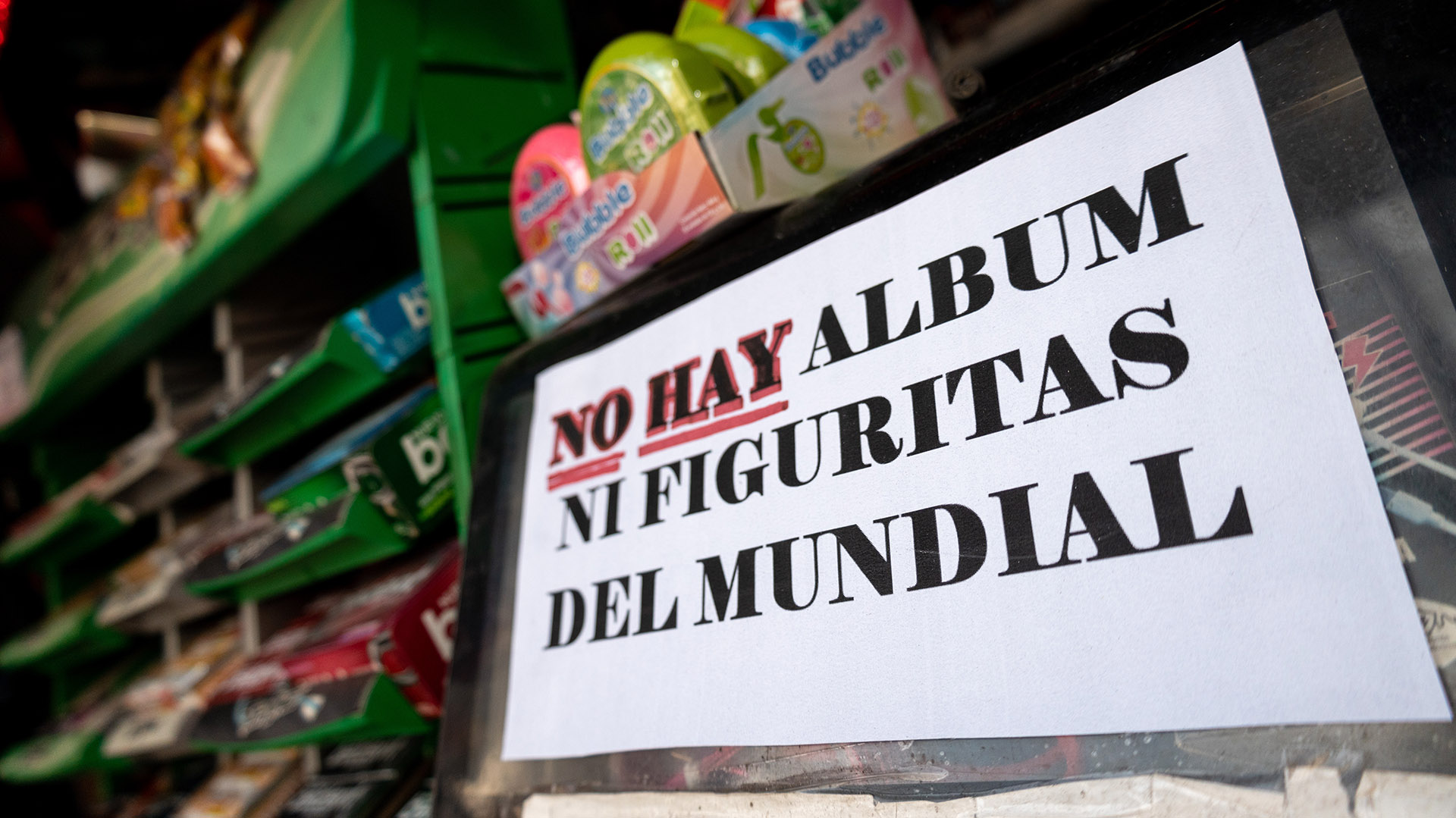 The high demand caused shortages of figurines in the kiosks

Thus, they assure that they expect a greater supply in the coming weeks and sought to convey peace of mind that all the albums can be completed. The company promised to look for tools so that the supply in traditional points of sale can be normalized.

Read Also:   Who is the Mask? had his second eliminated: who was under Hiccup's suit

One of the proposed options was to add more printing plants, but New Rita’s argument is that by having the license for Argentina they have to print only in the plant that has already been authorized and certified by the Italian company Panini, which is located in Munro. and they can be penalized if they print them outside that factory.

In the midst of the shortage of figurines, a version also emerged that the company was sending part of its production to Uruguay, which was denied since the contract with Panini from Italy prevents them from selling Argentine production in any other country. “What is produced in Argentina can only be sold in the Argentine market, otherwise the company runs the risk of losing the license,” they assured.

Although the firm does not disclose how many figurines are produced at its Munro plant, a detail emerged that shows the magnitude of the demand. Until now, the sales record for Panini figurines had been set in 2018 with the World Cup album in Russia. 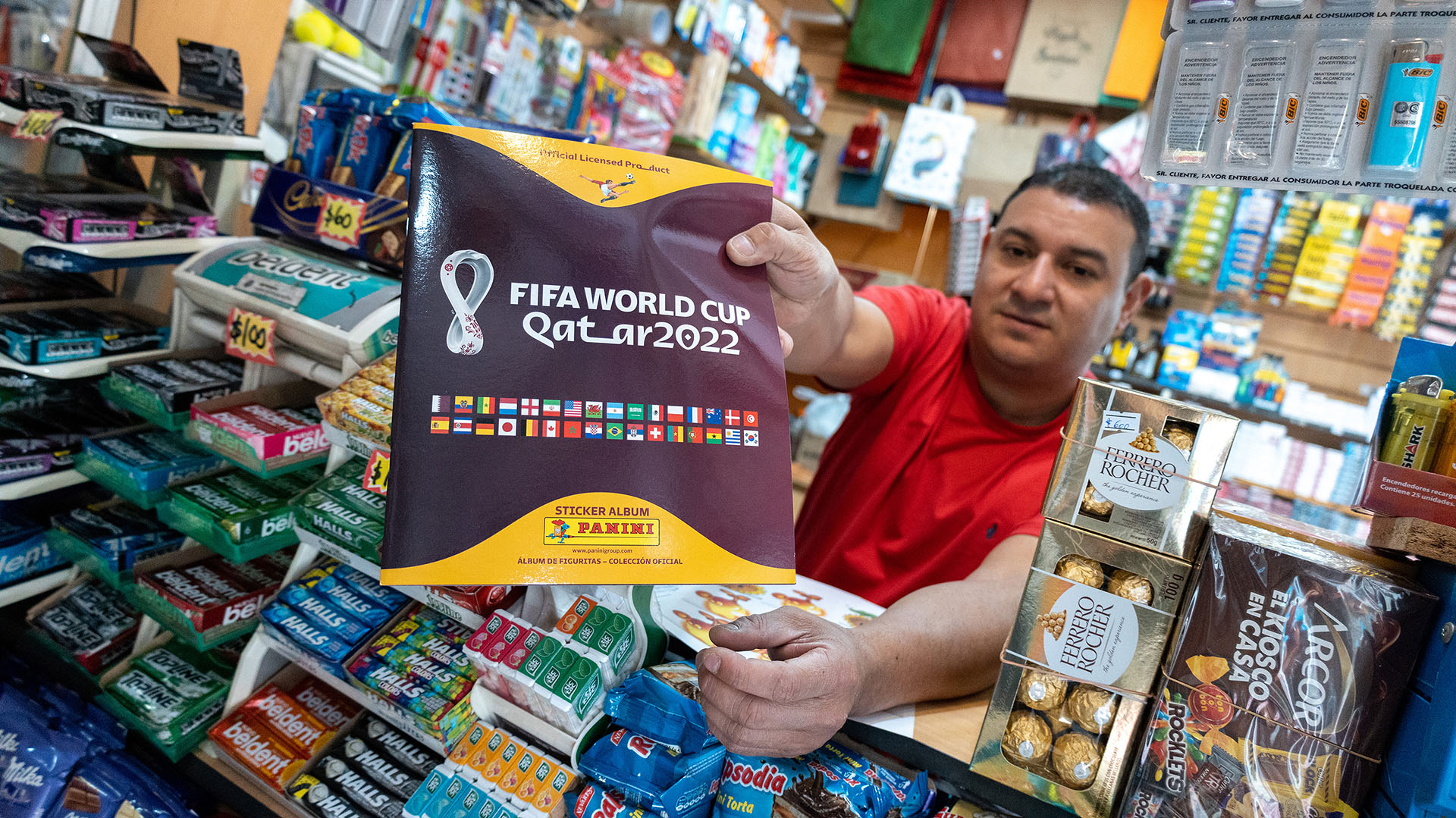 That number has already been vastly surpassed. If the same weeks are taken from the release of the two albums, in 2018 and 2022, Qatar 2022 has already sold 42% more albums and 18% more figurines (always taking the same number of weeks of sale).

Read Also:   King Charles III arrives at the Scottish Parliament as crowds line up to see the Queen's coffin at St. Giles Cathedral

Ernesto Acuña, the second vice president of the Ukra, pointed out that distributors today do not deliver the figurines and, instead, they are sold online at $500 or $600 for each package (when the sale price in kiosks and supermarkets is $150). “Yesterday’s meeting was positive. For many it may be banal, but for the kiosk it is the plate of food. 95% goes to distributors and 5% to supermarkets and apps. We await the World Cup like a merchant on Children’s, Father’s or Mother’s Day, ”he said in radio statements.

Faced with the cases of kiosks that require a minimum purchase of sweets to sell figurines, Acuña pointed out that each owner is the owner of doing what they want with their business, but that these types of actions are “bread for today and hunger for tomorrow.”

The sale of albums and figurines began on August 24, but the expectation of collectors caused the product to be missing a few days after it went on the market. In Argentina, the official license of Panini, creator of the album, is held by the New Rita company installed in the Buenos Aires town of Martínez, San Isidro district, which is responsible for the production and distribution of these products.

The suggested prices for the sale are the following: the envelope with five figurines $150, the album $750 and the special hardcover album $3,000.

The meeting at the Secretary of Commerce for the conflict with the World Cup figures generated a wave of memes
Four government officials spent two hours trying to resolve the lack of World Cup figures
Qatar 2022 Panini World Album: the real amount spent to fill it
Crazy about figurines: 5 keys to fill the World Cup album, pay as little as possible, avoid scams and not despair in the attempt