Meanwhile, the central bank’s quarterly projections calculate a GDP growth slowing to 0.2% this year to recover to 1.2% expansion in 2023, well below output potential.

In addition, the entity expects the unemployment rate to rise to 3.8% this year and stand at 4.4% in 2023. Inflation, on the other hand, will slowly return to the Fed’s 2% target in 2025. No interest rate cuts are anticipated until 2024.

The projected fed funds rate for the end of this year indicates cost of credit increases by another 1.25 percentage points in the Fed’s remaining two policy meetings through 2022, a level that implies another 75 basis point increase to the view

“The committee is strongly committed to bringing inflation back to its 2% target,” The Federal Open Market Committee (FOMC) said in a statement announcing its third consecutive rise of 75 basis points, above the quarter percentage point increases typical of monetary tightening cycles in the United States. 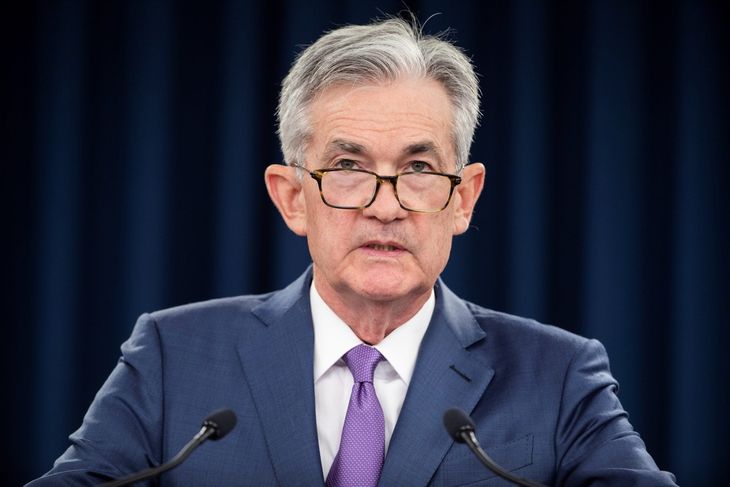 the fed “anticipates that current increases in the target range of the fed funds rate will be appropriate,” the panel said, reiterating the position of its previous statement in July.

The updated projection points to a protracted battle by the Fed to quell the highest inflation since the 1980s, and one that could possibly bring the economy to at least the brink of a recession.

Fed Chairman Jerome Powell was due to hold a news conference shortly to provide more details on the central bank’s decision after their two-day meeting.

Read Also:   Agustina Díaz: the profile of the third arrested for the attack on Cristina Kirchner