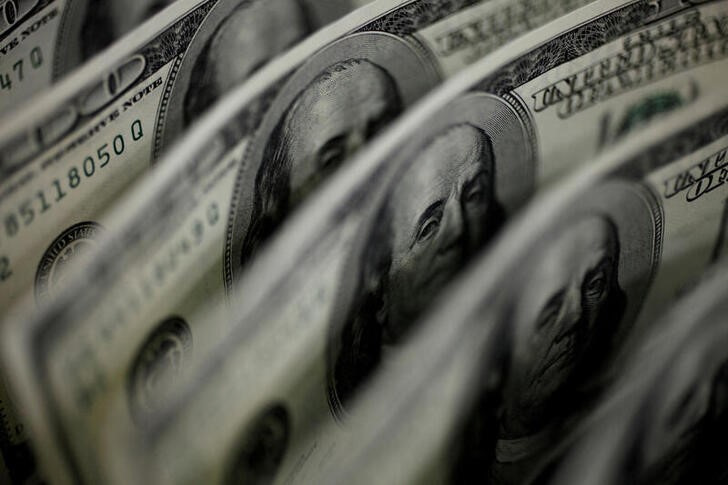 The dollar reached the highest level in 20 years on Wednesday against major rival currencies as traders seek safety as Russia steps up its operations in Ukraine.

The dollar index, which compares the US monetary unit with currencies such as the euro, pound and yen, jumped to a two-decade high at 110.87 pointsalso as the Federal Reserve prepares another aggressive hike in US interest rates.

The pound sterling fell 0.21% against the dollar to settle at 1.1355 dollars, while analysts anticipate widespread declines in European stock markets

The United Kingdom today considered Putin’s announcement “worrying” and stressed that it should be taken “very seriously”, according to statements to the network SkyNews of the British Secretary of State for Foreign Affairs, Gillian Keegan. 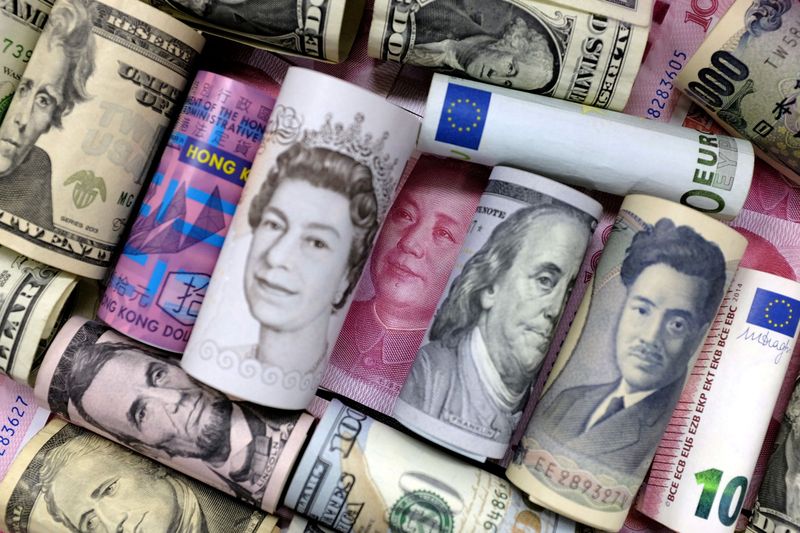 The price of Brent crude oil for delivery in November rose 2.5% this Wednesday on the London futures market to stand at $92.89, after Russian President Vladimir Putin announced a partial mobilization.

North Sea crude, a benchmark in Europe, had ended the previous day at $90.59, which was 1.53% less than at the end of Monday’s session.

In a speech to the country, Putin announced the mobilization to defend the territorial integrity of Russia, considering that the objective of the West is to “weaken, divide and destroy” his country.

The announcement also had an impact on the foreign exchange and stock markets already operating in Asia.

The increase in oil prices may further worsen the energy situation due to the sharp increase in the price of gas at a global level due, above all, to the war in Ukraine.

Read Also:   Greensboro cops go to a party because of a noise complaint and end up celebrating with the quinceañera | Univision 40 Raleigh WUVC

This Tuesday the actions closed to the loss in wall street this Tuesday pending a key decision on interest rates by the Federal Reserve.

(With information from EFE)

China calls for ceasefire in Ukraine after Putin’s nuclear threat
Russia presses the panic button and increases the risk of nuclear war
Putin plays the nuclear card again and calls for false referendums to annex four provinces of Ukraine
Russia admitted the death of only 6,000 soldiers in Ukraine, but Putin ordered the mobilization of 300,000 reservists
Putin announced a partial mobilization of citizens in Russia