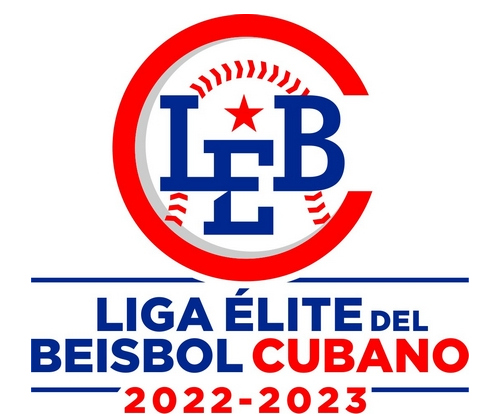 The National Baseball Commission announced this Wednesday the visual identities of the teams that will animate the I Cuban Baseball Elite Leaguescheduled to start on October 8th.

In addition, the designs of the uniforms of each cast were presented, created in conjunction with the TeamMate brand, which provides service to the event and sponsors the island’s national teams.

On this occasion each team will have two kits of home clubpredominantly white (1) and gray (2), and a visitor with the colors of their identity.

The travel, lounge and training clothes will be common for all the teams on this occasion, based on the colors blue, gray and black with the visual identity of the event incorporated.

The creative work, developed in a very short time due to production demands, was led by the Inder communication team in coordination with TeamMate. Its designer was the young Ariel Pérez Zayas, with previous experiences in this field.

As is known, the process and the selection of the names of the teams was very controversial for the fans, so this I Elite League will serve as an experiment in this regard.

This means that during its celebration an in-depth study will be carried out to allow the necessary adjustments to be made for the second edition of the competition. 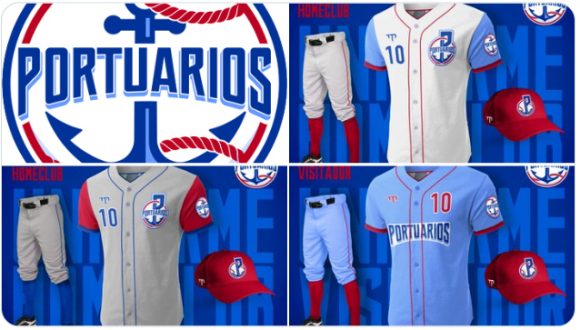 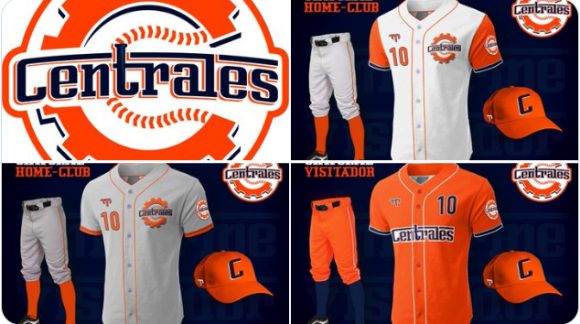 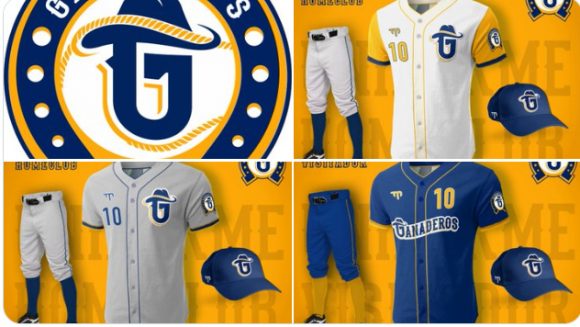 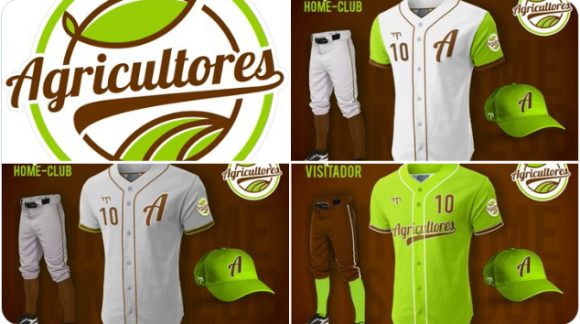 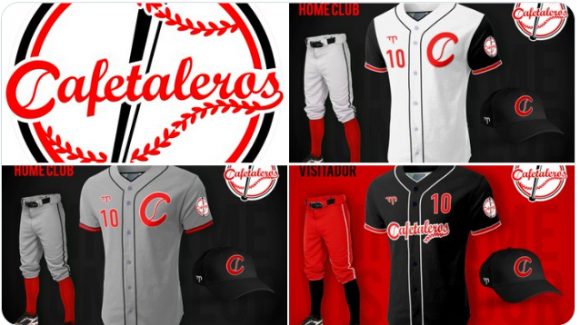 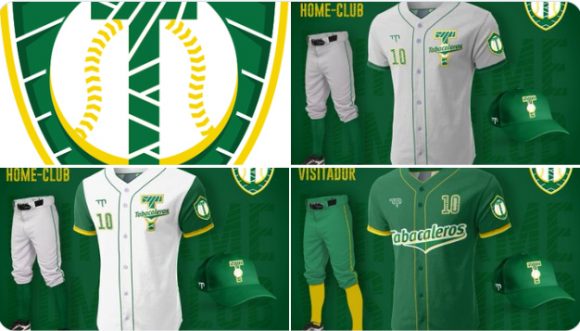