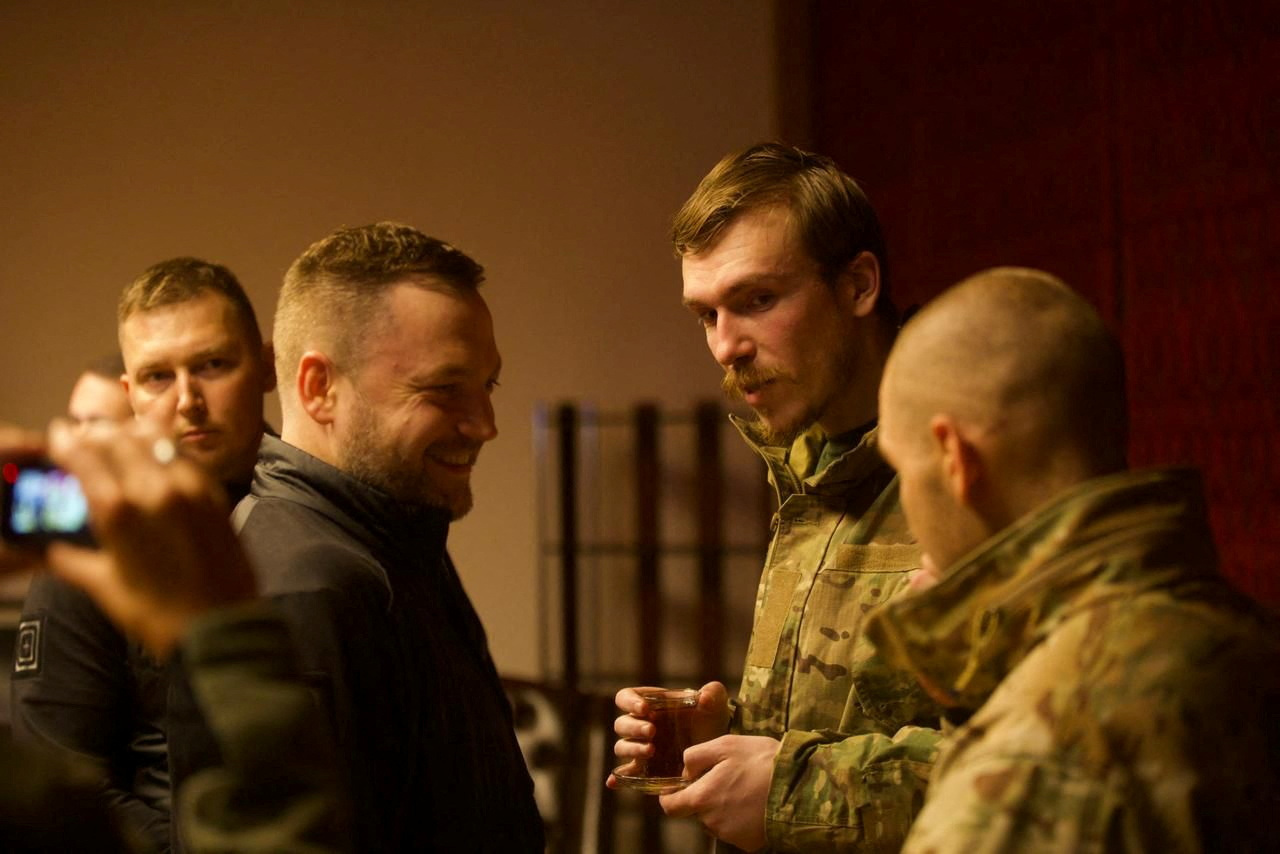 Ukraine announced on Wednesday the release of 215 military in an exchange with Russia, including the leaders of the defense of the Azovstal steelworks in the city of Mariupol, a symbol of resistance to the invasion.

“We managed to free 215 people,” the head of the Ukrainian presidential administration told television. Andriy Yermak.

For its part, Russia recovered 55 prisonersamong them the former Ukrainian deputy Víktor Medvedchuk, close to Vladimir Putin and accused of high treason by kyiv, Ukrainian President Volodomir Zelensky specified in his daily speech.

Within the framework of thislong-prepared operation”, five military commanders, including the leaders of the Azovstal defense, were transferred to Turkey, Zelensky said.

They will continue in this country”in absolute safety and in comfortable conditions” until “the end of the war” according to the agreement reached with Turkish President Recep Tayyip Erdogan, added the Ukrainian head of state.

Zelensky also pointed out that this exchange includes the previously announced release of 10 prisoners of war transferred to Saudi Arabia, including five British and two Americans.

speech before the UN 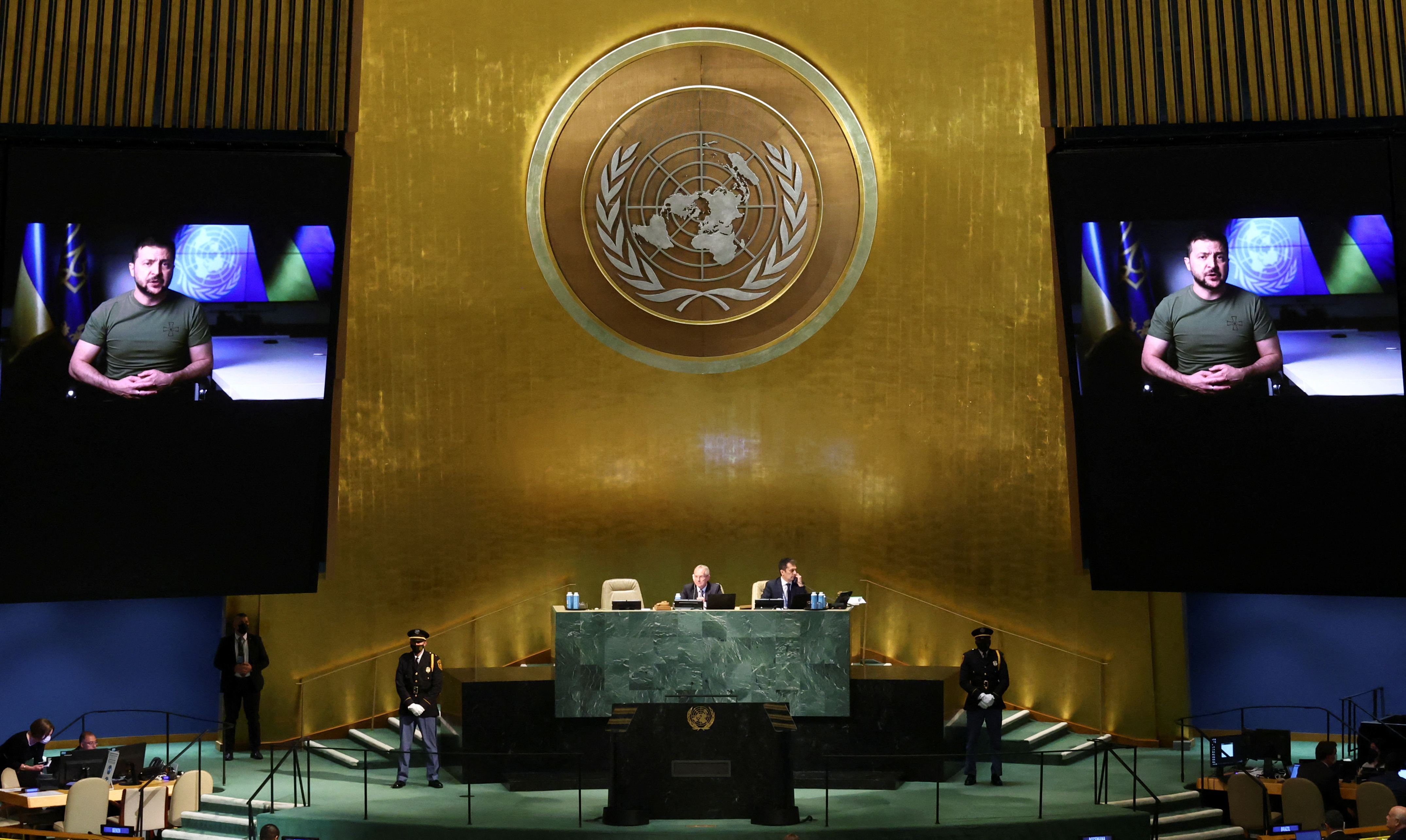 Zelenski, demanded Wednesday before the UN a “just punishment” for Russia for the aggression against his country, while asking to take away his right to veto in the Security Council.

“A crime was committed against Ukraine and we ask for fair punishment,” said Zelensky, the only leader allowed to deliver his speech via video at the annual meeting.

Zelenski, wearing his characteristic military green shirt, indicated in his pre-recorded speech that Russia had violated the principles of the world body.

The president called for the establishment of a special court against Russia “for the crime of aggression against our State”, as well as ensuring accountability.

In addition, he asked for a fund to compensate for the damages that the Ukrainians have suffered during the invasion.

In parallel, Zelenski asked that the United Nations take away Russia’s right to veto in the Security Council. Ukraine has argued on previous occasions that Moscow retains a seat that belonged to the former Soviet Union, not Russia.

(With information from AFP)

Before the UN Assembly, Zelensky called for a special court against Russia and a compensation system: “Moscow must pay”